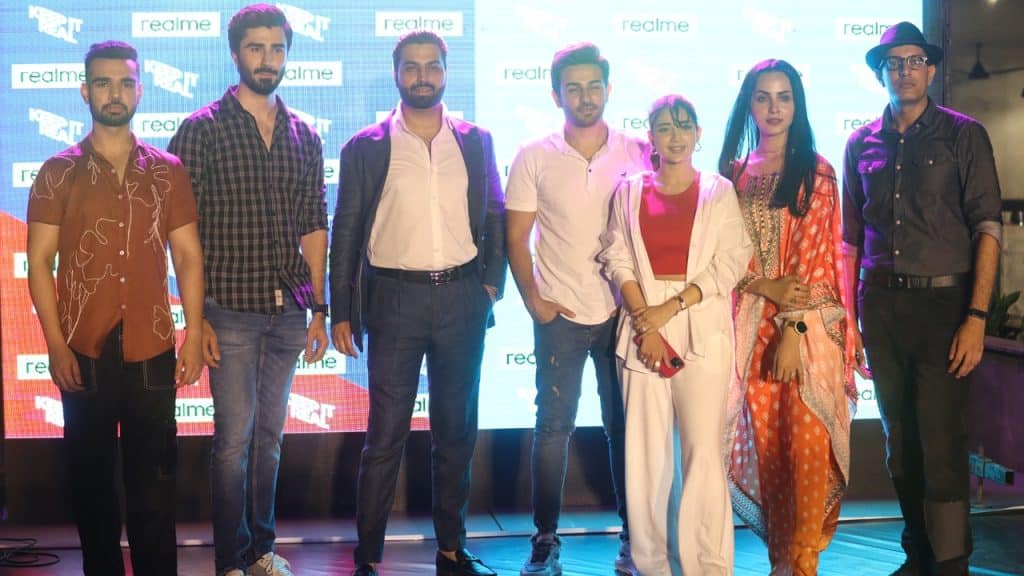 Realme, being one of the most popular brand of the Gen Z marked its 4th anniversary celebrations with a fun-filled musical party at Fan Fest 828. realme music party was attended by its loyal fans, celebrities and lifestyle media at Turtle beach Karachi. With its “Keep It Real” brand philosophy, realme Fan Fest is a celebration of the brand to stay connected with its loyal fans community that continues to support the brand. Every year realme welcomes the month of August with the comeback of their annual Fan Fest. The most anticipated realme Fan Fest was filled with exciting activities lined up for fans to enjoy. Team realme also took the opportunity to announce the winner of the super fan award at the event.

On realme’s very first Music Party at the ocean side, the stage came alive with musical performance by Youth Icon Shamoon Ismail and DJ Hussain Dossa. Truly embodying the saying “Music brings people together” the performances ended with the fans gathering on stage matching to the dancing beat. Aside from the thrilling concert event, the realme fan squad also got a chance to enjoy an experience zone which let them try out realme’s products, realme cocktail hub, photo booth, and a wide selection of buffet items.