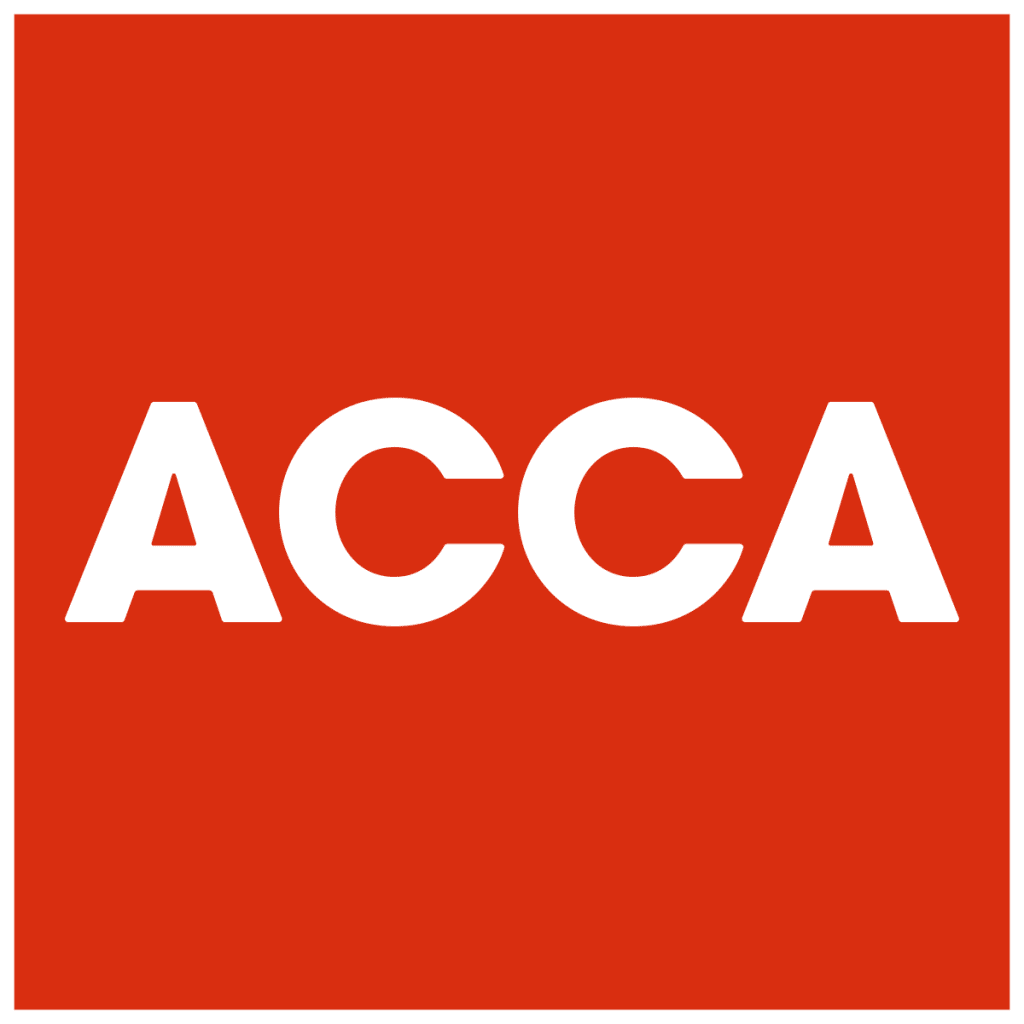 Views on corruption drive attitude to tax systems across the globe: ACCA and IFAC survey   

Taxpayers’ attitudes about paying taxes correlate closely with perceived levels of corruption, according to a major new study, Public Trust in Tax, by accountancy bodies ACCA and the International Federation of Accountants (IFAC). A global survey focusing on 14 developing economies, including Pakistan, found that trust in tax systems is lower when taxpayers perceive higher levels of corruption and diversion of public funds. The survey was backed up by a series of roundtables to explore attitudes further.

Helen Brand, chief executive, ACCA, says: ‘Fighting corruption is such a central priority for the global accountancy profession because corruption has such negative implications for trust, tax morale and sustainable development more broadly. We know from research by the IMF that economic growth goes hand in hand with a consistent stream of tax revenues.’

Kevin Dancey, chief executive, IFAC, says: ‘The relationship between taxpayers and governments, and between businesses, society and tax systems is fundamental to the sustainability – and survival – of the economies that support us all, in both the short and long term. Our Trust in Tax surveys provide crucial insight into these relationships and can help global policymakers as they consider the best way forward.’

IFAC recently released its Action Plan for Fighting Corruption and Economic Crime, with broad support from the global accountancy profession. The plan outlines specific actions that members of the profession can take, individually and in concert, to engage in a meaningful way in the fight against corruption. ‘Given the correlation between perceived levels of corruption and citizens’ willingness to pay taxes, this plan is an important effort to help ensure that citizens see the benefits of their tax dollars,’ says Mr. Dancey.

Assad Hameed Khan, head of ACCA Pakistan, says: “Broadening the tax base is key to achieving Pakistan’s inclusive and sustainable economic development. A significant shift and step change is required towards documentation of the economy, increased regulatory capacity and use of technology (data analytics). Contribution of the accountancy profession is critical to these focus areas, requiring concerted efforts by all stakeholders to bridge the gap between demand and supply of professionals.”

The survey’s key findings are set out below:

Politicians are widely distrusted with a net trust deficit of -25%. In contrast professional tax accountants and lawyers are trusted (67.1% and 64.6% respectively). Attitudes to tax authorities are split with a significant minority – 27.9% – distrusting or highly distrusting them.