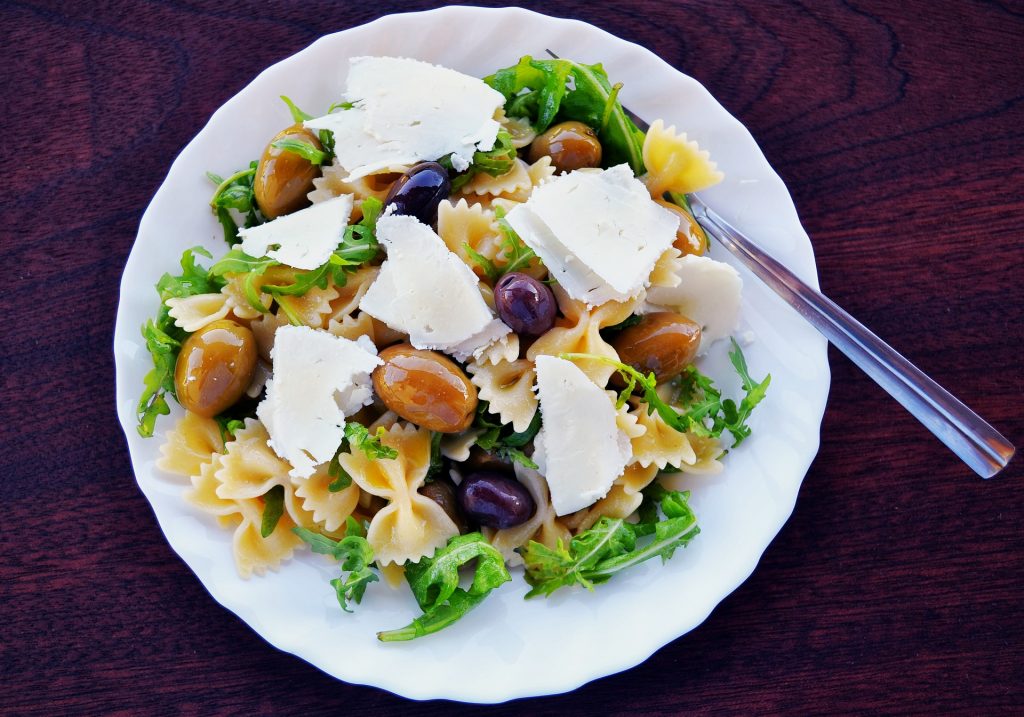 What makes the Mediterranean diet unique isn’t just one or two staple foods, macronutrients ratios, or anything like that. It comes down to a coordinated symphony of different powerful anti-inflammatory things that work tremendously for the body. Its numerous health benefits have us all convinced that it’s indeed the best.

Making changes to your diet is not easy, particularly if you’re used to eating processed and takeout foods. However, this diet is inexpensive, healthy, and satisfying, which are all good enough reasons to give it a try. Making slow changes such as using olive oil to saute instead of butter is a good way to start. In this article, we’ve compiled a list of foods you should incorporate into your diet in 2021.

Why do Nutritionists Celebrate the Mediterranean Diet?

The first great civilizations blossomed due to the Mediterranean Sea. It served as the trading route that bound together West Asia, Southern Europe, and North Africa. Across its waters, ships carried spices, recipes, and cooking techniques from one land to another. Despite this connection, it seems a little silly to lump the cuisines of Italy, France, Spain, Morocco, Algeria, Egypt, Greece, Palestine, Turkey, and all these other countries under the umbrella term ‘Mediterranean Food.’

The Mediterranean’s sunny, equatorial climate makes for some common ingredients, but each country boasts its distinct cuisine. In the restaurant world, though, the term ‘Mediterranean food’ has come to mean a cuisine that borrows mainly from South Eastern countries, such as Greece, and Turkey. Their menus tend to be defined by fruits and vegetables: grape leaves, olives, lemon, and lentils. Grains such as rice and couscous. Herbs including cumin, oregano, rosemary, and parsley. Dairy such as feta cheese and yogurt. And meats such as spit-roasted lamb, char-grilled beef, and chicken.

Nutritionists have touted the value of building a food pyramid the way the Greeks would: Lots of fruits and veggies are good for everyone. Using Olive oil instead of butter/vegetable oil makes for lower cholesterol. Fewer portions of red meat make for a lower risk of heart disease. And wine is rich in antioxidants and anti-inflammatory qualities. All of these health benefits add up. Research has shown that people around the Mediterranean stay healthier, both physically and mentally, as they age.

How Can You Start a Mediterranean Diet?

The Mediterranean region is also known as the Blue region. The lifespan of people living in that region is much more than the rest of the world. These people have also adopted powerful principles reflected in their diet, lifestyle, family, and general well-being. What should we eat to attain this healthy lifestyle, you might ask? Well, it’s pretty simple. We’re breaking down a list for you.

Tips for Eating Mediterranean Food Out

The Pyramid of Mediterranean Diet

It’s crucial to set a layout of the most popular and least restrictive dietary plans on a pyramid. The Mediterranean diet encourages you to enjoy every bite of your food. The bottom line is your meals should be an affair of enjoying food, sharing laughs, and red wines. If you want to adhere to this meal plan, you should start taking your mealtime seriously.

This diet is known for its miraculous powers to help fight against numerous diseases such as heart disease and strokes, risk of Alzheimer’s, diabetes, to name a few. Incorporating it into your lifestyle will ensure a long and healthy life. You might have noticed how people around the Mediterranean area have a longer lifespan than the rest of the world. Nutritionists from all around the globe are vouching for it. This diet is very light on the budget as its larger portion is based on fruits and veggies. It’s a good idea to start working on your better future by integrating small changes towards your healthy diet.